Thanks to Nanette at www.HeartBabyHome.com for drawing this picture of Kayla's heart! 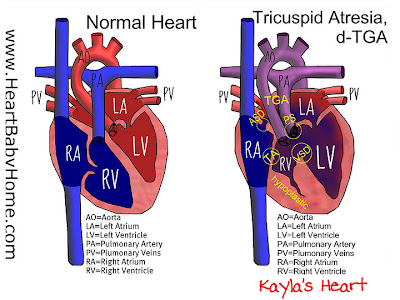